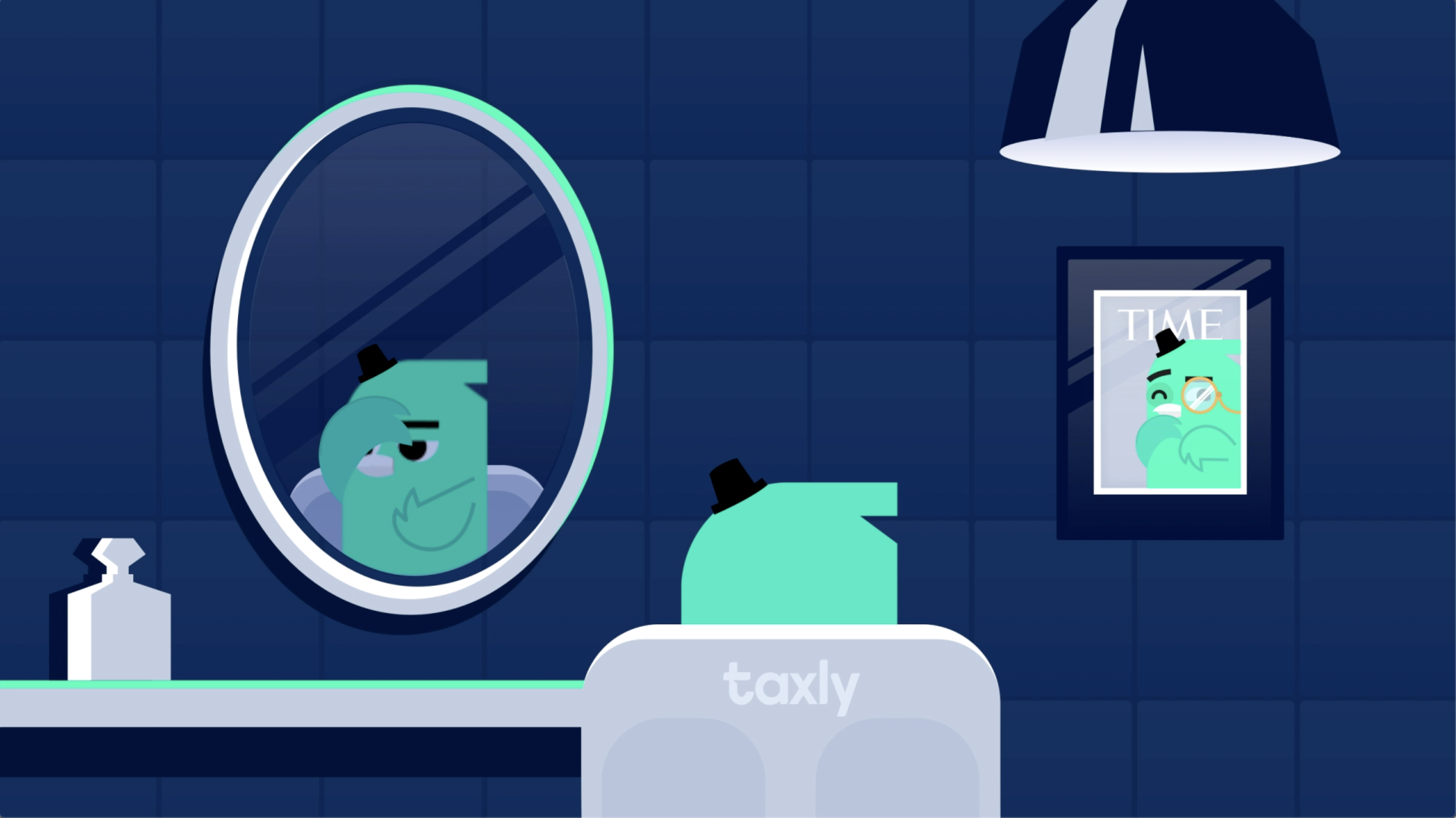 Swiss tax returns are notoriously complicated, lengthy and expensive to complete. Each of the 26 Swiss cantons has its own tax regime, rules and form. Taxly enables users in Switzerland to submit tax returns in all of the 26 cantons for a fraction of the price and time. Their web app is supported by EY and KPMG, and after the initial launch in February 2020, it will be rolled out across Europe – Austria will be next. Splendid began working with Taxly in August 2019 to assist them with scaling-up a design and development team for a tax filing application aimed at Swiss Generation Z and Millennial users.

“We have re-engineered every part of the customer experience and consolidated it across the 26 cantons. The result: A purpose built, customer focused, technology first, legacy free tax system”

Reduction in cost to complete a tax return

Live across 26 cantons for MVP 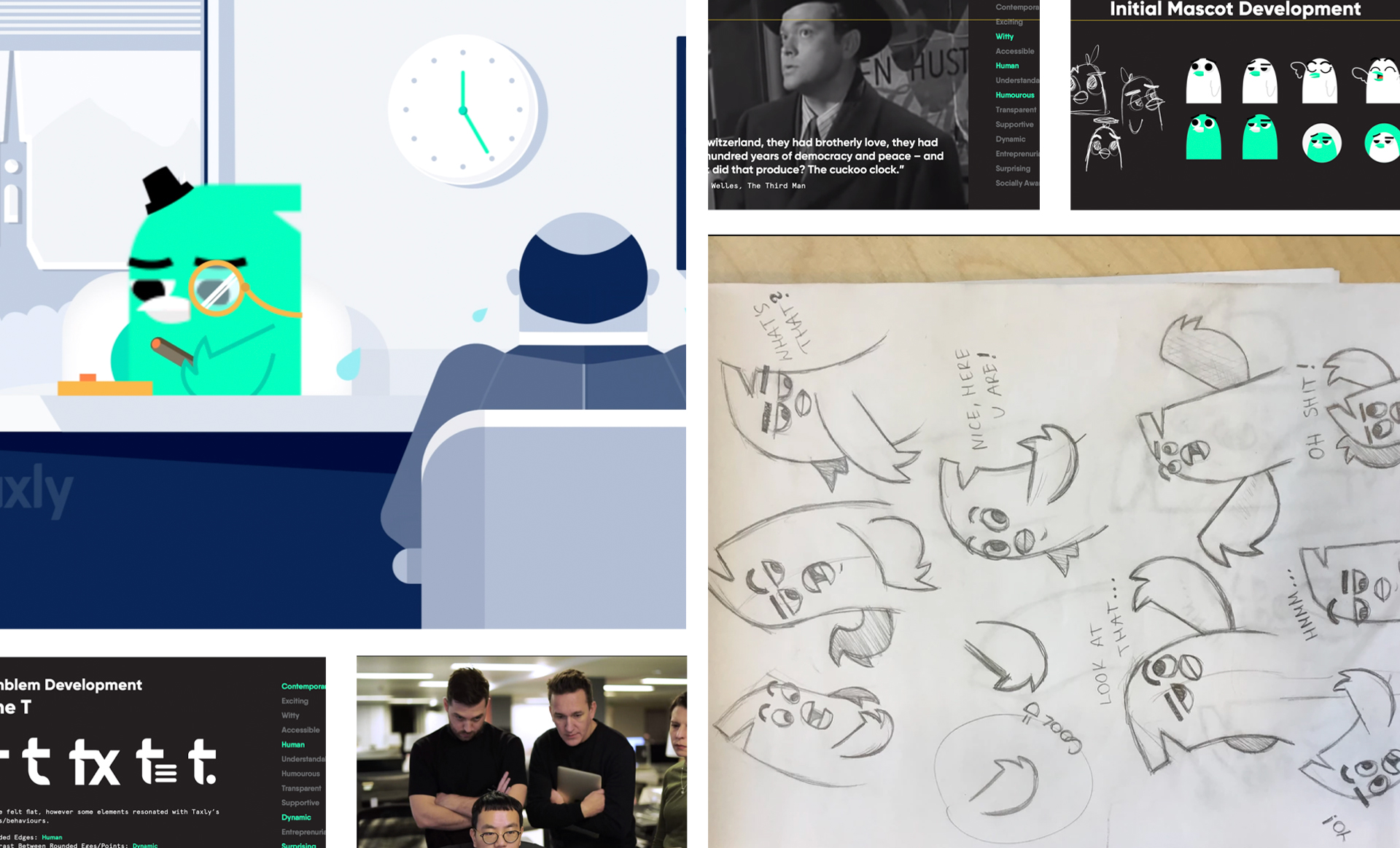 When Taxly first approached us, they had nothing but a name, an idea and a determination to disrupt the industry in the same way Lemonade had for insurance, and Monzo had for banking. When we began creating the experience, we quickly realised that no matter how much we simplified the process, there is little way to get around the fact that – simply put – there is nothing fun about tax. What we identified was that characterisation would not only meet the ambitions of Taxly's investors but that we had an opportunity to create a voice that could join the customer on their journey, a voice that also recognised that tax sucks. After quite a bit (lots) of exploration, one of our team came out with a quote from Orson Wells referencing, a) the Swiss and b) a cuckoo clock. Working with a scriptwriter we began to flesh out Roger ‘The Tax Boss’ – a sardonic, almost sarcastic, Hank Moody type cuckoo that would guide you through your tax submission. 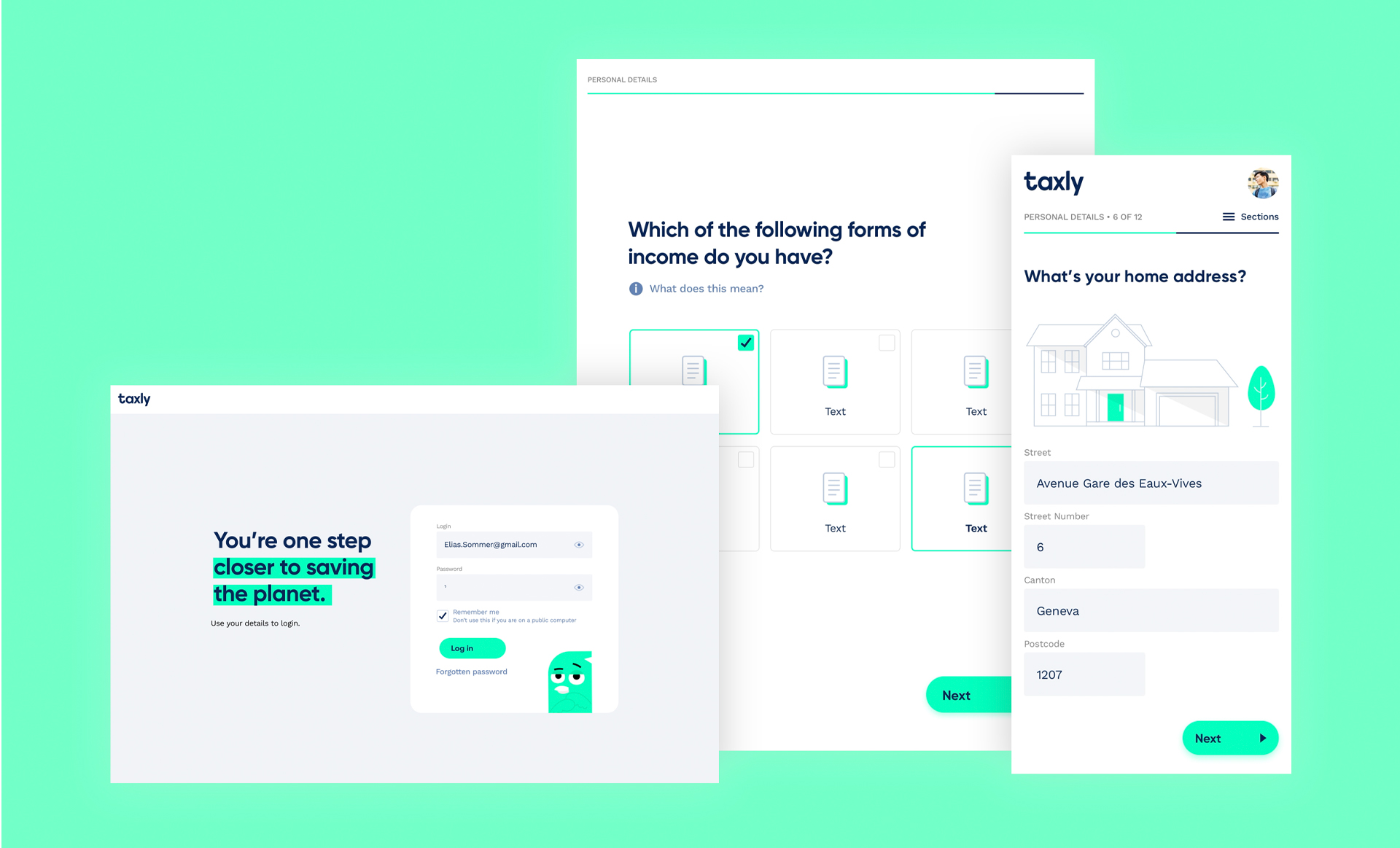 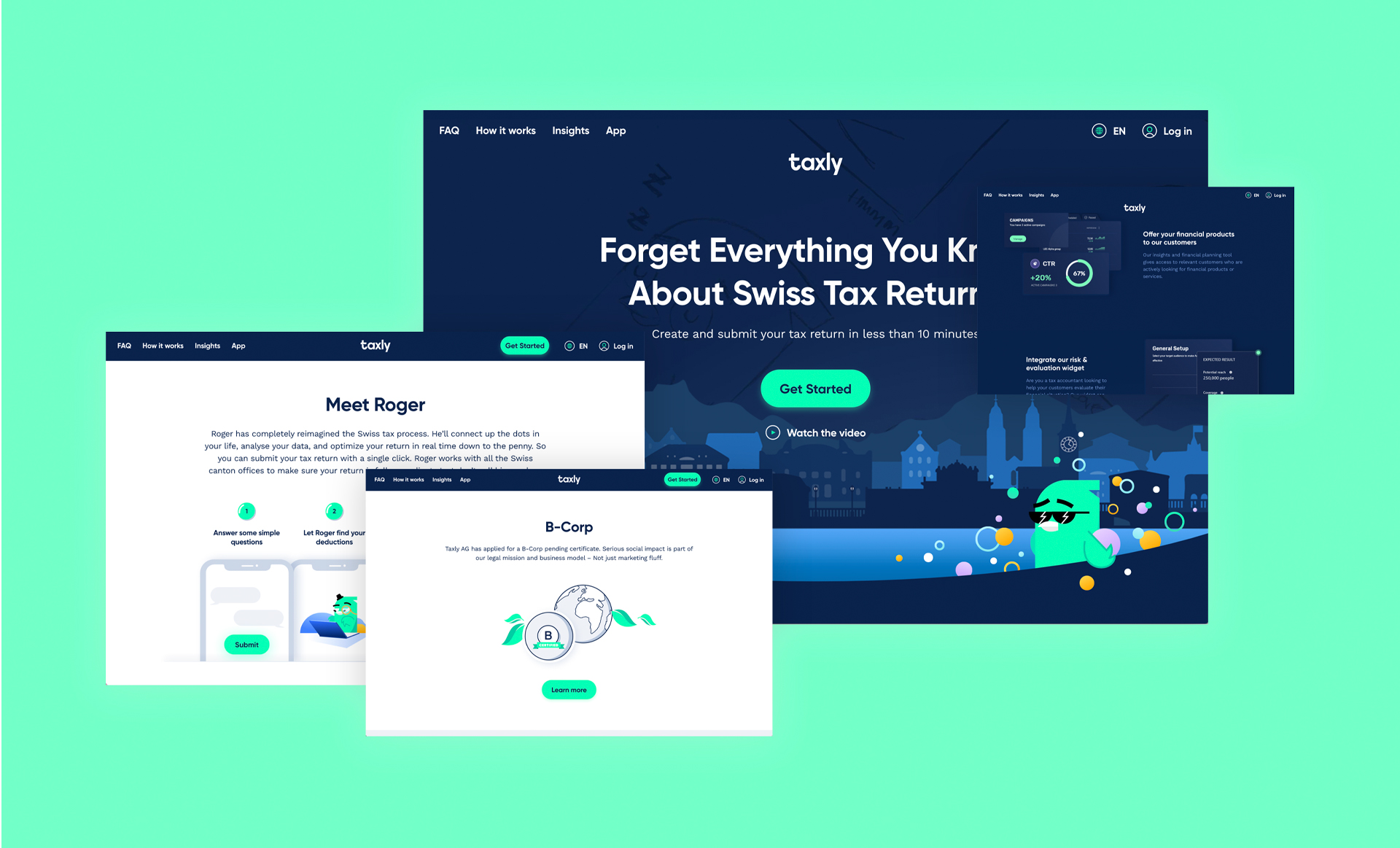 Build a backend that allows its internal tax experts to edit and write their own logic without the need for programmers; which lets taxly adapt its systems to other countries faster